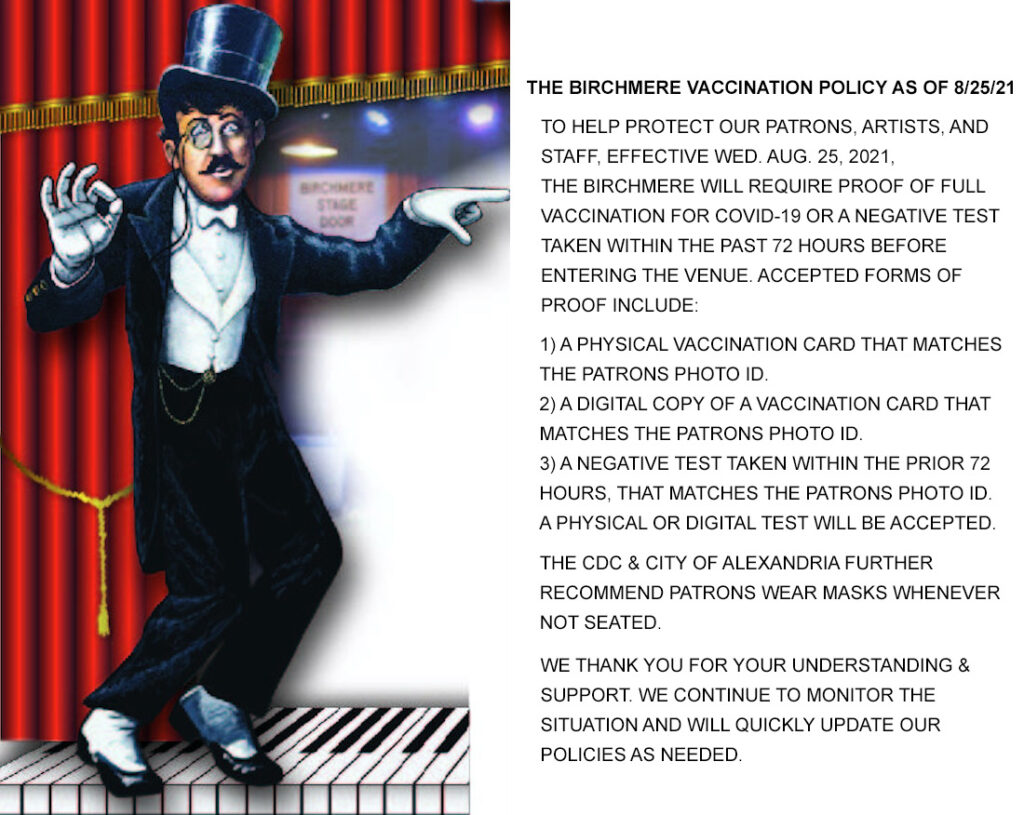 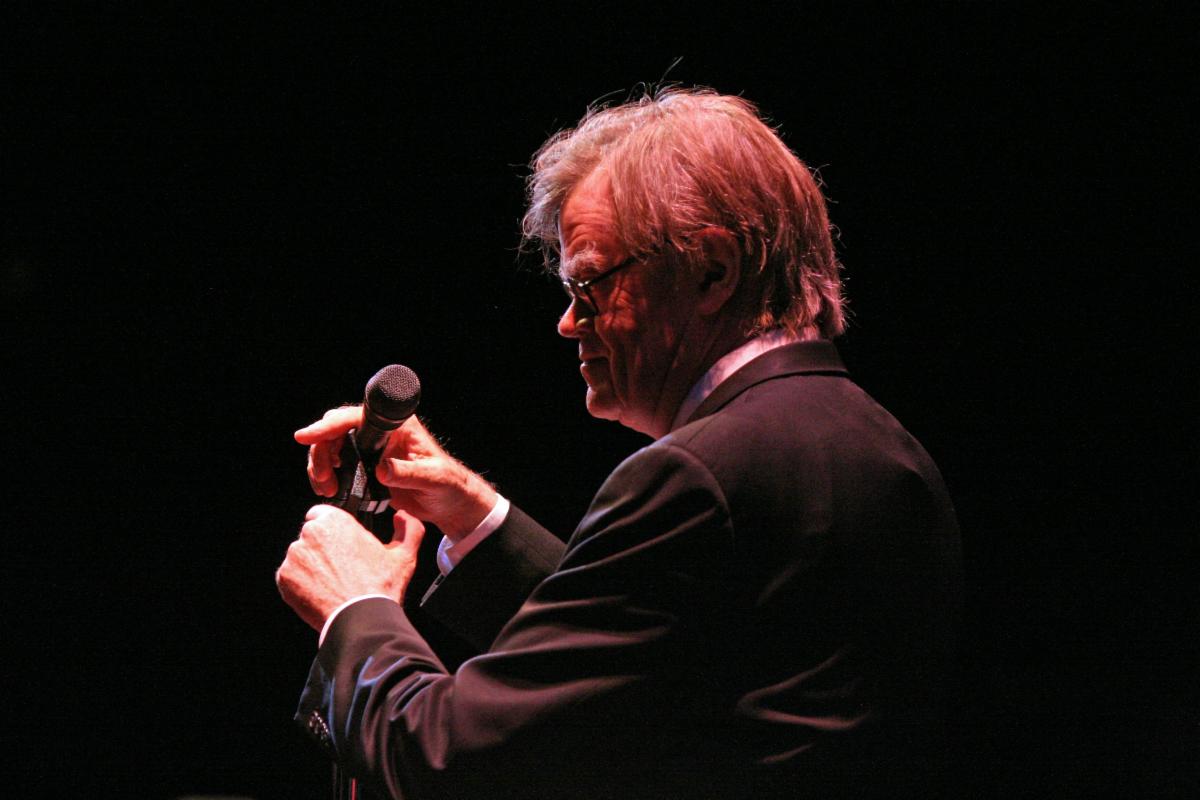 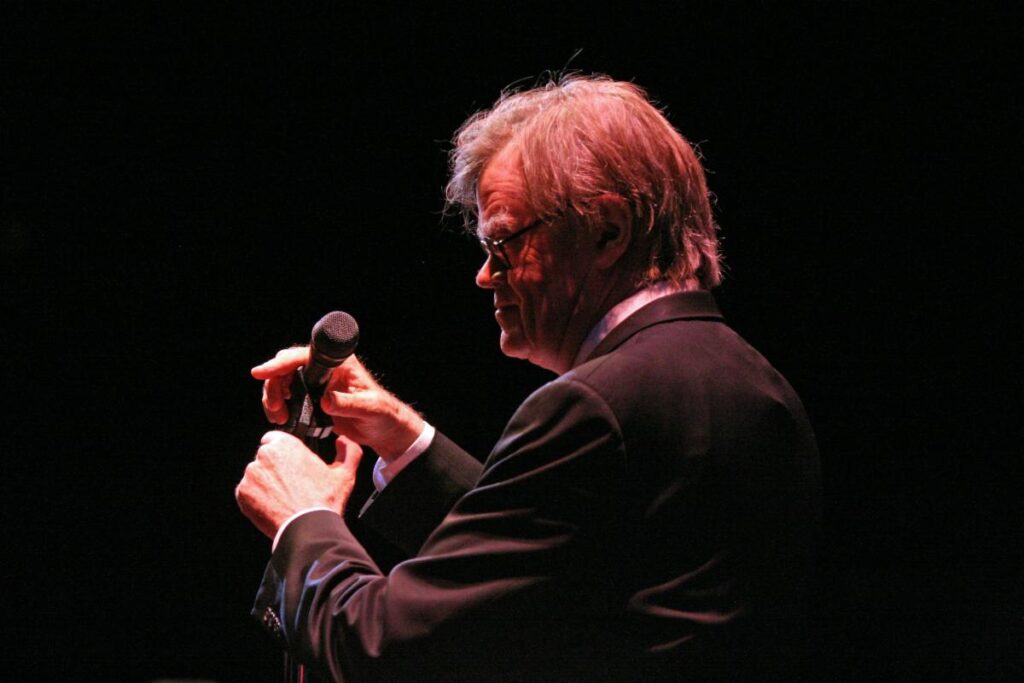 Garrison Keillor Tonight is an evening of stand-up, storytelling, audience song, and poetry. One man, one microphone. There are sung sonnets, limericks and musical jokes, and the thread that runs through it is the beauty of growing old. Despite the inconvenience, old age brings the contentment of LESS IS MORE. Your mistakes and big ambitions are behind you, nothing left to prove, and small things give you great pleasure because that’s what’s left.  (“I was unhappy in college because it was a requirement for an intellectual, but then I went into show business and discovered that people won’t pay to be made unhappy, their kids will do it for free.”)  There is the News from Lake Wobegon, a town booming with new entrepreneurs, makers of artisanal firewood and gourmet meatloaf, breeders of composting worms, and dogs trained to do childcare. But some things endure, such as the formation of the Living Flag on Main Street, citizens in tight formation wearing red, white or blue caps, and Mr. Keillor among them, standing close to old neighbors, Myrtle Krebsback (“Truckstop”) and Julie Christensen (“Bruno The Fishing Dog”) and Clint Bunsen. And an acapella sing-along with the audience singing from memory an odd medley of patriotic songs, pop standards, hymns, and ending with the national anthem.