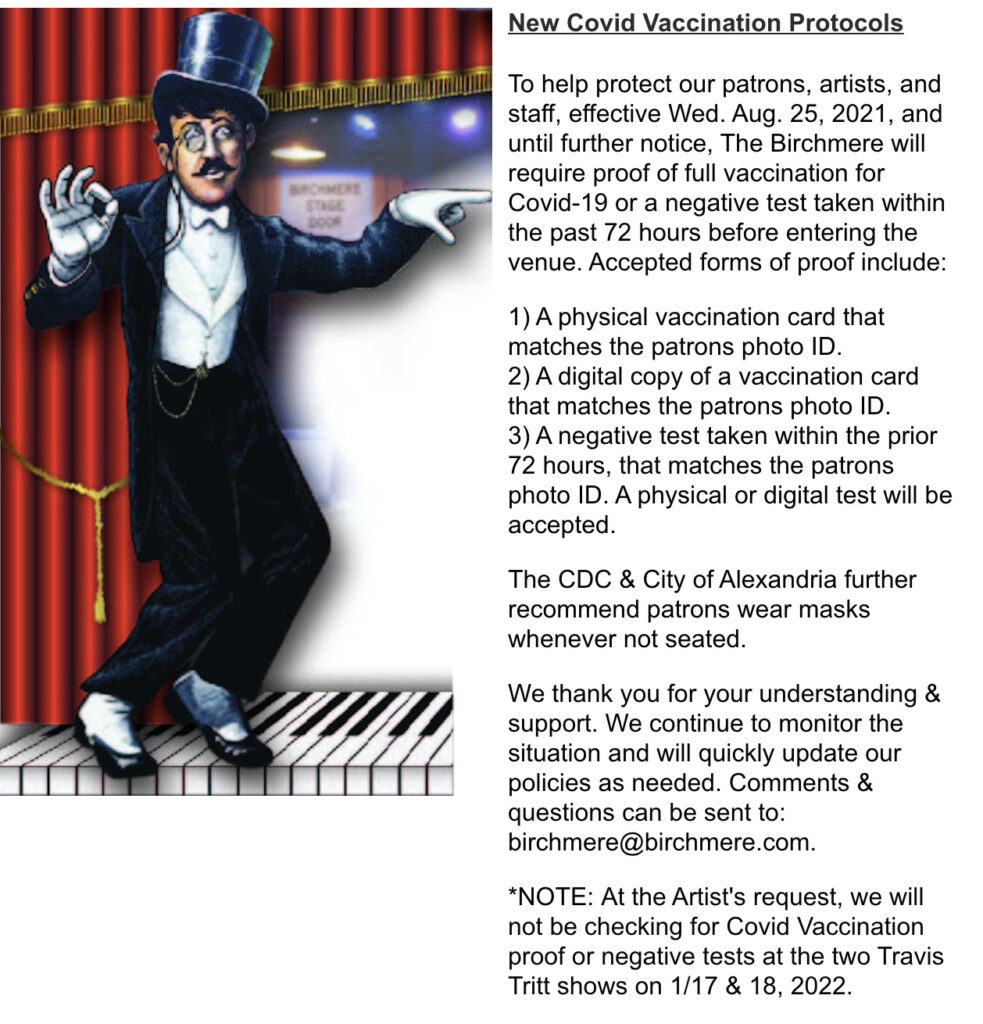 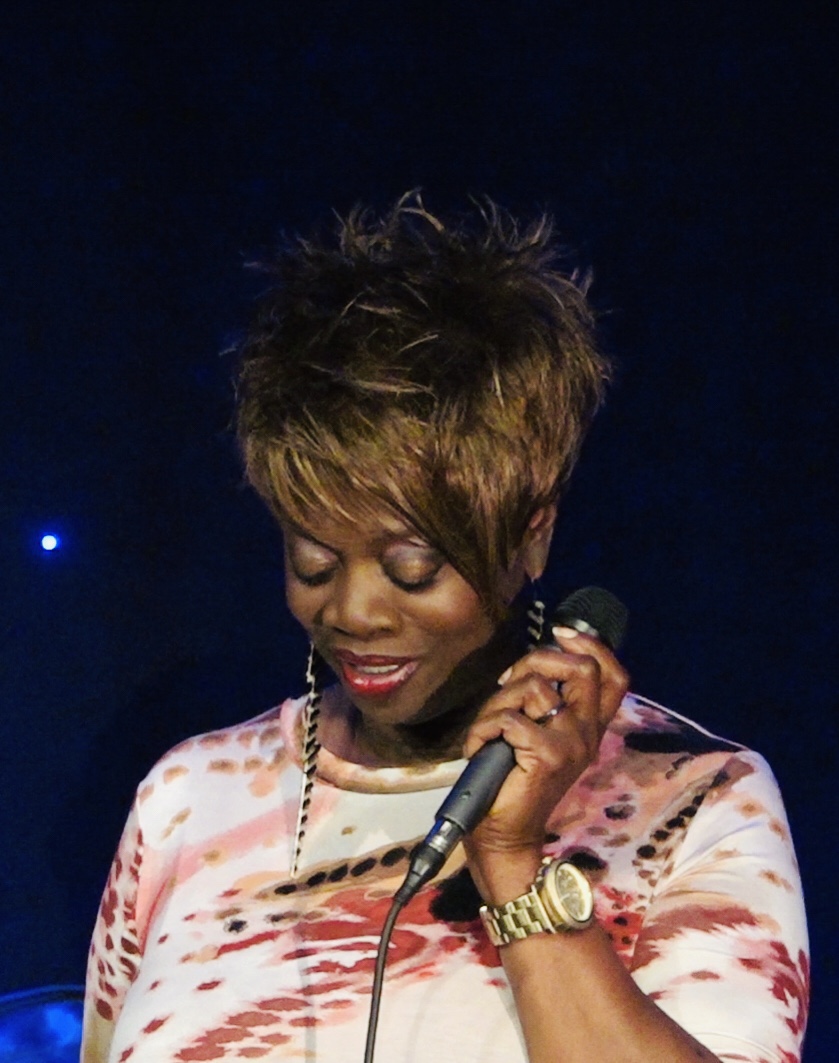 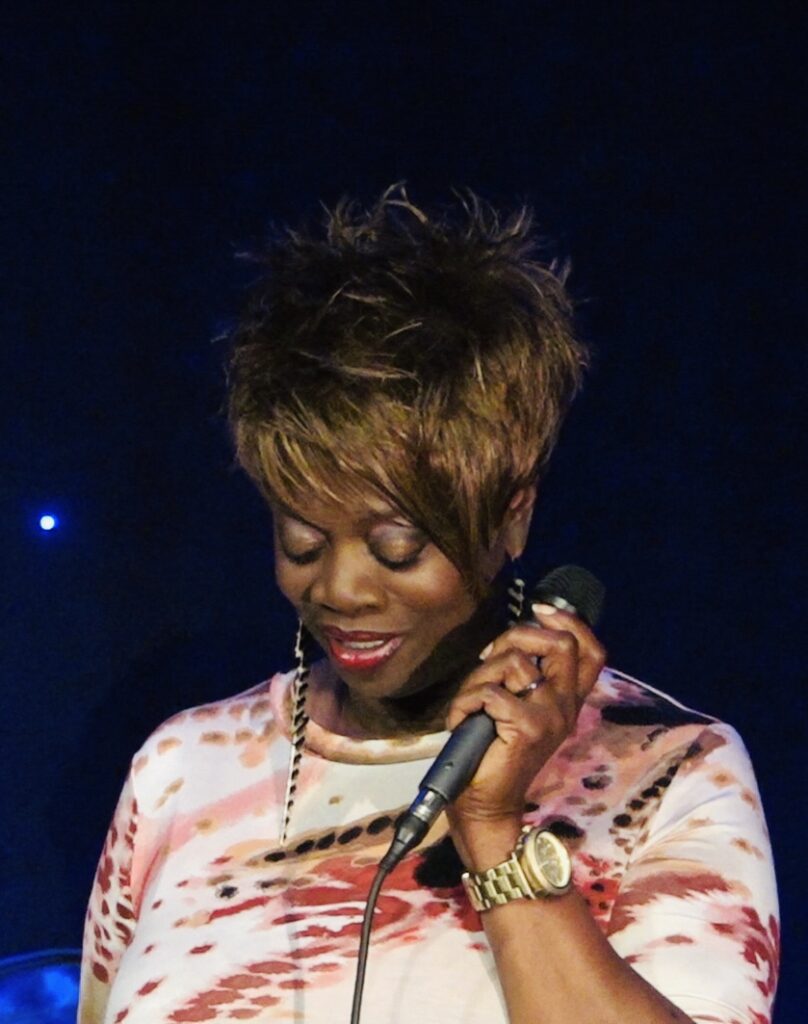 If you love the nostalgic, powerful vocalist of days gone by, Julia Nixon is someone you’ll want to hear! Her voice and music embodies this!

Julia is a Washington DC treasure best known for replacing Jennifer Holiday in the original Broadway production of “DreamGirls”. She was discovered by Michael Bennett at Mr. Henry’s Adam’s Morgan in Washington DC.

Julia’s 4 1/2 octave range and vocal versatility allows her to sing many genres of music. Polygram London Records recognized this when signing Julia to a recording contract; putting out several releases including “Breakin’ Down” her break out worldwide dance hit. “Breakin’ Down” and her ever growing popularity in DreamGirls caught the attention of the late great Richard Pryor, who invited Julia to join him on his world tour as his opening act.  Julia also opened for:Aretha Franklin, Kenny G, Sounds of Blackness, Smokey Robinson and Stevie Wonder!

This multi-talented lady is a songwriter, ( co-wrote Breaking Down with David Ylvisaker) poet, playwright and actress Miss Nixon was awarded a Helen Hayes Award for her incredible portrayal of Caroline in “Caroline or Change” at Studio Theatre. Last Spring in Baltimore Julia was given the opportunity to bring to life on stage Francis Harper in an original play written by Gene Bruskin “ The Moment was Now”. The play and the cast received great reviews, unfortunately at the close of the play the Co-vid virus shutdown took place.

“Julia has a sound that transcends time” her career has spanned several decades with no end in sight.