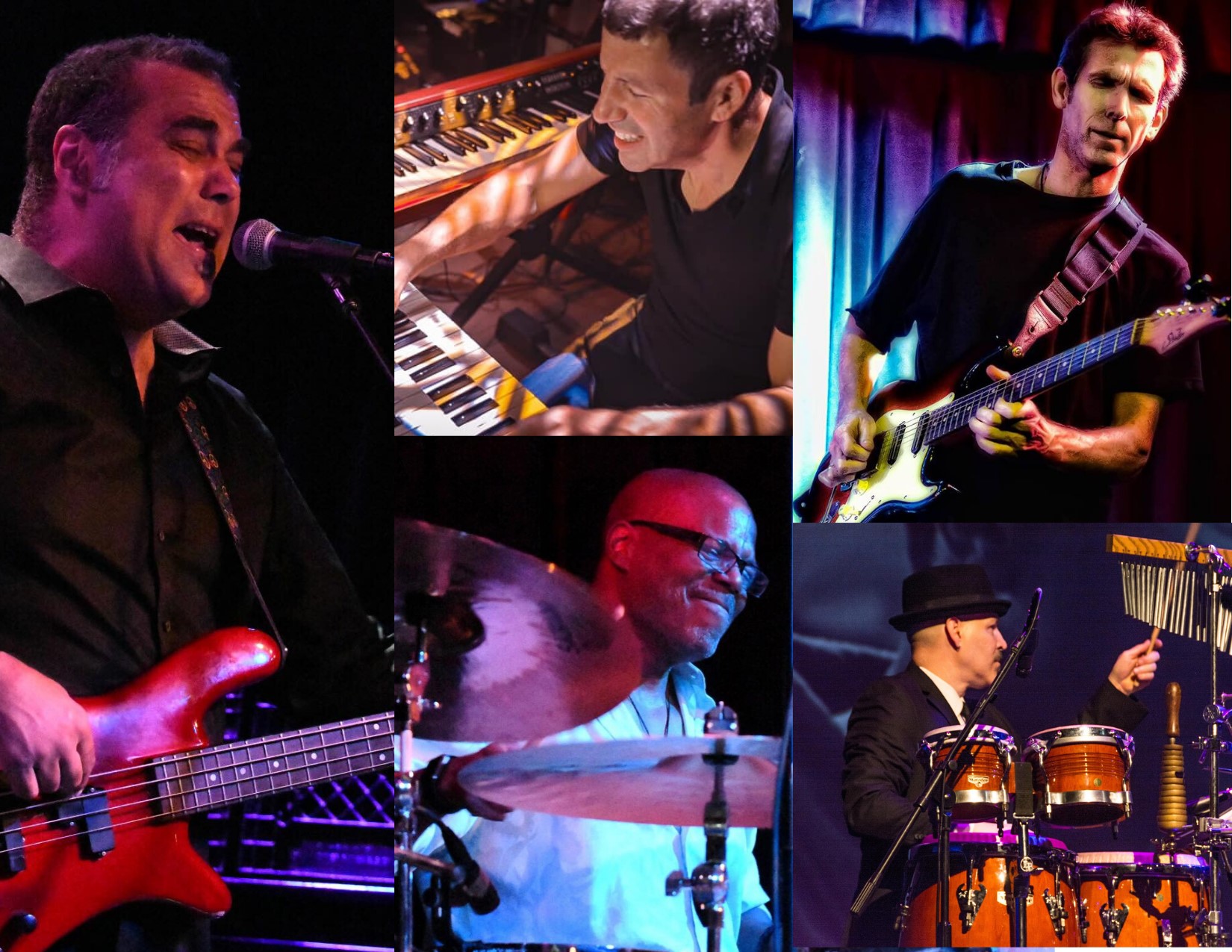 While Eric Scott didn’t want to “re-create” the sound of ’70s Soul, instead he’s unapologetically applied a fresh coat of paint to it with his new album PEACE BOMB. Now this funky, upbeat, soulful, and socially aware album is set for release on September 11, 2020 at The Birchmere in Alexandria, VA.

Fresh off winning his 16th Wammie award for ‘Best Pop Album’ for his 2019 EP ‘The Charm City Sessions’, Scott recorded both albums simultaneously over the last 3 years for his own Itzall Goode Music label. Of recording two albums at once, Scott says simply, “why not?”. Calling his new music “Modern Throwback Soul,” Scott’s music continues to evolve. He is unafraid of a pop hook, and also of showing some respect for the body of 70’s Soul that has influenced him. His sound has been described as “funky church,” and the common thread of both releases is Scott’s Gospel and Soul drenched voice, which remains at the heart and stays front and center.

Produced by Jim Ebert, and upbeat from the word go, ‘Peace Bomb’ hits a joyful and funky stride immediately, then grabs you by the arm and insists you groove your way to the very end before gently dropping you off. Horns, funky guitars, sassy background vocals, and Scott’s smooth tenor propel 13 songs of love, self-empowerment, and peace. “I’ve always wanted to make an album that shows my love for 60’s and 70’s soul and pop music, and has those sensibilities, but with my own modern spin on it. Really, ALL of the music I love is in this album…but I believe I stayed true to my own sound.”

Scott has toured internationally as a solo artist and bassist sideman, sharing the stage with a diverse array of artists including James Brown, B.B. King, REO Speedwagon, Foreigner, and many more. Recent collaborations include a stint as a vocalist for the Wounded Warriors MusiCorps Band with Roger Waters of Pink Floyd, Tom Morello, and Billy Corgan. His music has been featured on network and cable TV, as well as several major and indie motion pictures. His instantly recognizable voice has been featured in ad campaigns for HGTV, NAT GEO, Ford, Chevy, Jeep, Chrysler, DC Lottery, and many more.

As a live performer, Scott brings it every night, and his band features stellar DC musicians Dan Leonard on guitar, Deren Blessman on drums, Benjie Porecki on keys, and Eddie Montalvo on percussion. Scott says, “I want to get people moving and shaking and smiling…and surround them with positive energy. If they can escape from the world for a few hours with me and my band…then we’ve done our job.”