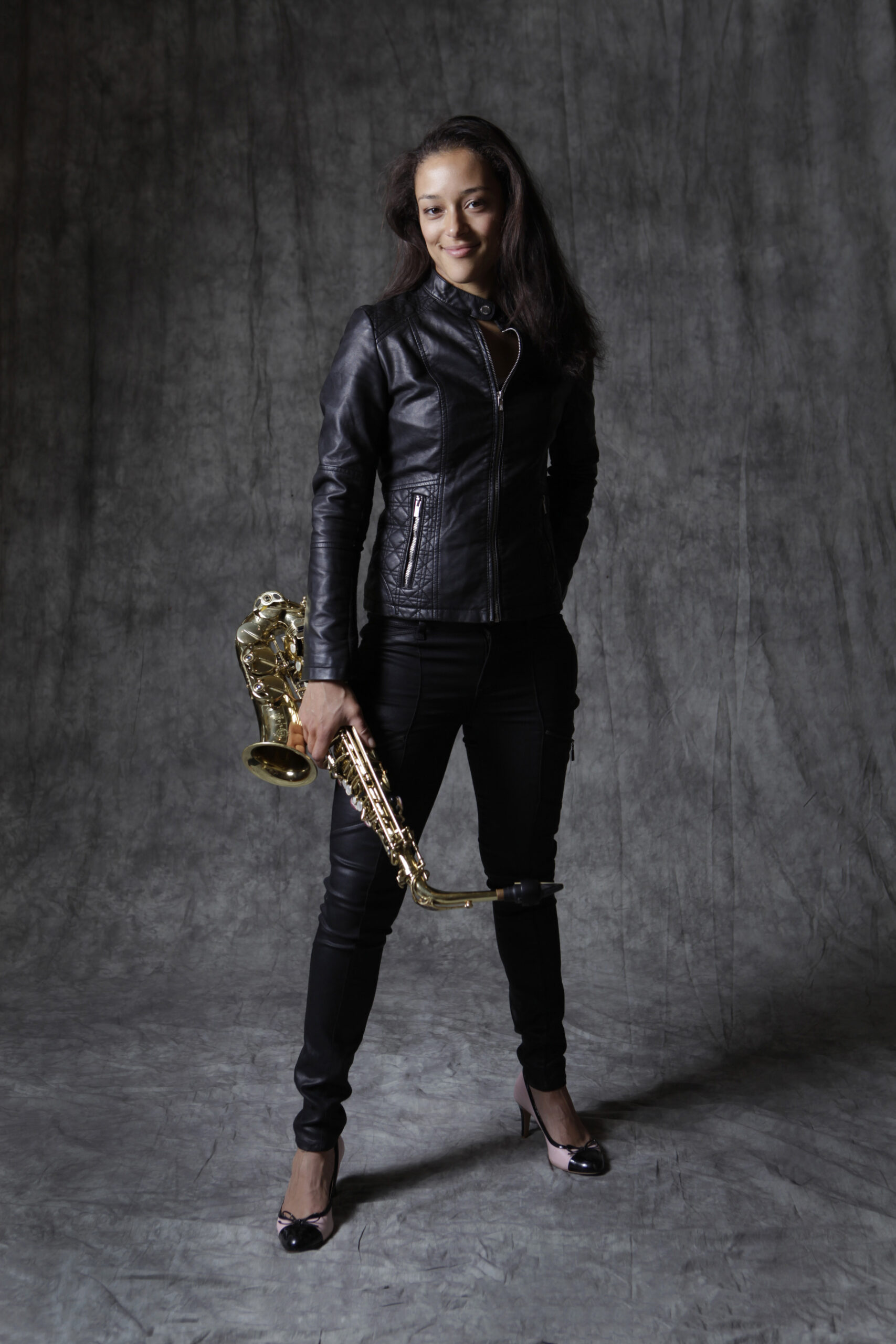 “There’s a young lady [Vanessa Collier] came onstage with me, I forget where I was, but she’s playing an alto saxophone, and man, she was amazing.” – Buddy Guy, American Blues Scene

As a master musician and multi-instrumentalist, Vanessa Collier weaves funk, soul, rock, and blues into every powerful performance and she is downright impressive. With soulful vocals, searing saxophone, and witty songwriting, Vanessa is blazing a trail and racking up an impressive arsenal of honours, including two Blues Music Awards (BMA) for Horn Player of the Year (2019 & 2020) and multiple awards for her songwriting. A 2013 graduate of the prestigious Berklee College of Music, she’s toured nationally and internationally and released three critically acclaimed albums (2014’s Heart, Soul & Saxophone; 2017’s Meeting My Shadow; and 2018’s Honey Up). Honey Up spent 9 weeks in the Top 15 Billboard Charts, three months on the Living Blues Report, and is currently spinning on Sirius XM in regular rotation.

Now, Vanessa is set to release her fourth studio album, Heart on the Line, and will be sharing a handful of special performances to celebrate the album’s August 2020 release. Please join Vanessa at The Birchmere on Sunday, August 23, 2020 for her only live audience performance in celebration of her album release. This show will be an intimate duo performance, with Vanessa sharing stories of her songwriting and performing many fan favorite songs as well as songs from the new album. This is one show not to be missed!