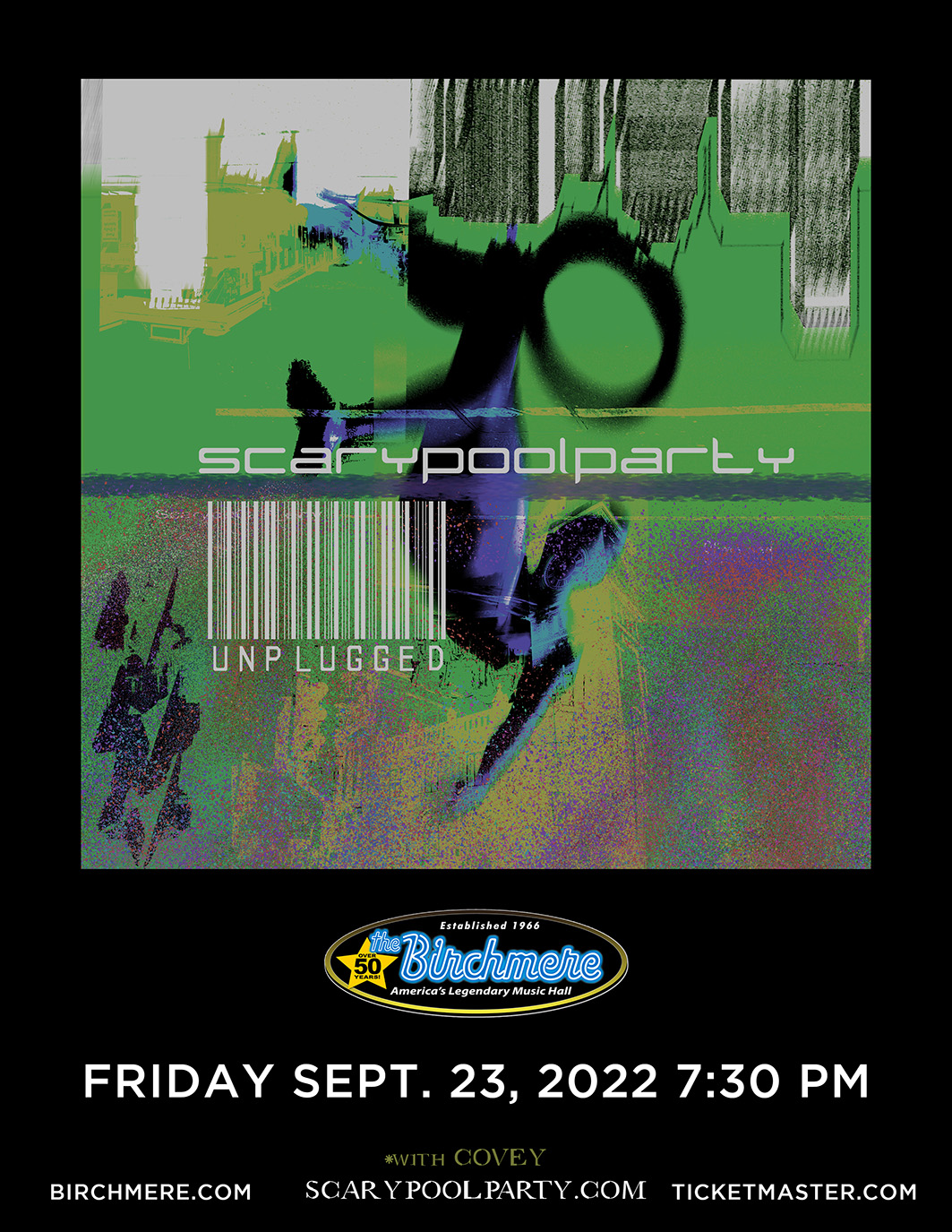 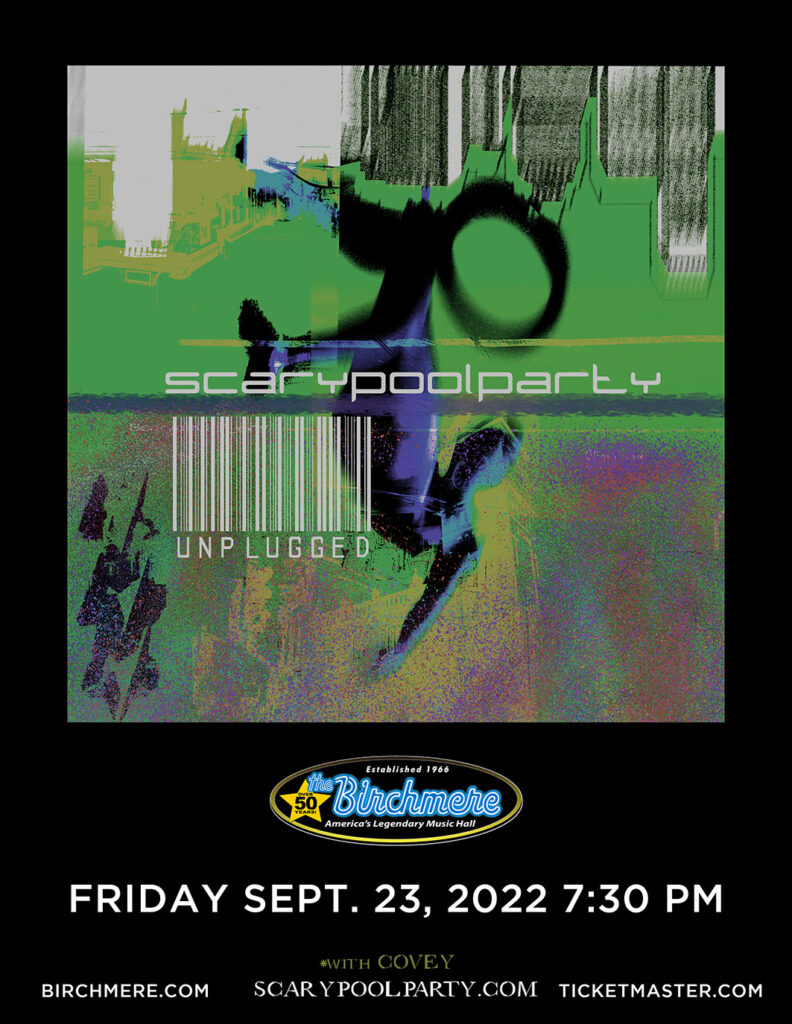 For much of the past few years, Alejandro Aranda, known by his stage name Scarypoolparty, has lived in near constant motion after securing a runner-up position on the seventeenth season of American Idol. Following this television debut in 2019, Scarypoolparty was rocketed from playing bars and backyards to sold-out headline tours and massive festival stages. He proceeded to receive widespread critical acclaim and tens of millions of streams, all while perfecting his sound and remaining connected to his fans. Fresh off his ‘The Acoustic Tour’ in June 2021, Scarypoolparty released his ambitious sophomore album, The Act of Forgiveness, in August 2021. This 21-track double album featured Emmy Award and Tony Award-winning composer Rob Mathes’ orchestral arrangements. Last fall, Scarypoolparty joined X Ambassadors as direct support on their ‘The Beautiful Liar’ tour and is now preparing to kick off his own headlining east coast acoustic tour, which includes a stop in Dover, DE for Firefly Music Festival.